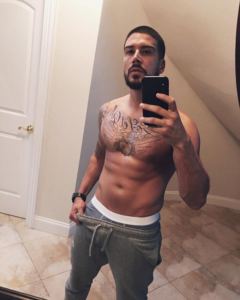 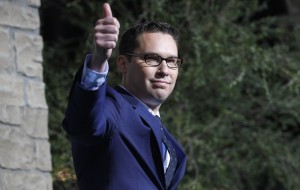 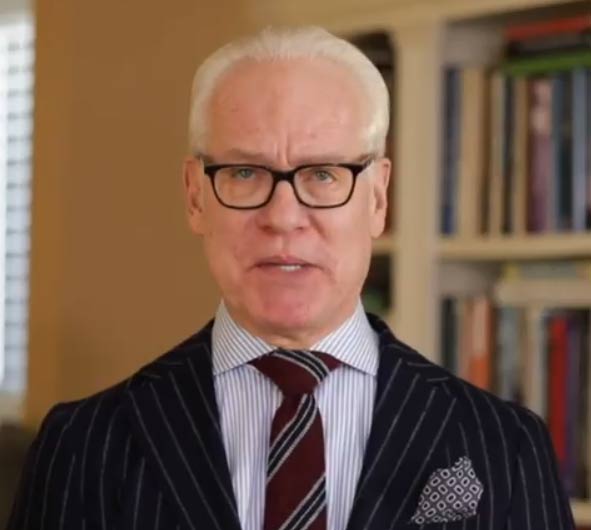 During his studying at college, he felt a passion for design and sculpture. Soon enough he set up his own sculpture workshop and took a job teaching design and working in campus covers. In 1983, he was hired as an Assistant Director of Admissions at the Parsons School for Design. He was the associate leader there from 1989 to 2000 and later he became the chairperson.

In 2004, he began working with the well-known reality TV show Project Runway. The show went for a total of 16 seasons which made him quite successful in the US. He then became the Creative Director for Liz Claiborne. He has talked widely on style and design and operated Parsons’ profound part in putting America on the global design map. His interviews have emerged in a distinct series of magazines.