Rappers’ chains. Who has the most expensive? 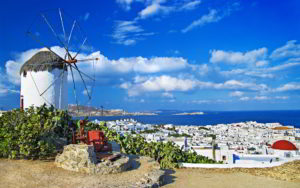 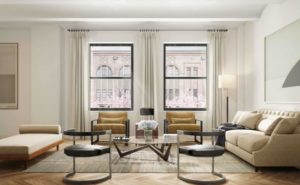 What celebrities have very luxurious houses?

Being the representatives of one of the latest music styles hip-hop, which appeared not long ago – in the late 1970s – in the gorgeous city of New York, the rappers try to show their richness and luxury side of life not only in the songs’ lines, but also with the help of appearance. The most common jewelry are chains, whose size depends on the net worth and ambitions as well.

The chains pretend to be original, unique, weird and even funny. They are not going to show the individuality; however, it may bring the clearness in rapper’s biography – being the throwback from childhood or the put aim for the future.

Here, in this article, you will get to know about the most expensive rappers’ jewelry.

The first place is for Rick Ross, a singer, whose net worth is estimated around $35,000,000. He was born in Clarksdale, beginning to sing in 10 years. The career started with 50Cents, who made the most significant impact. But the debut solo album “Port of Miami” appeared in 2006. Among his achievements is the foundation of one record label, called Maybach Music Group. 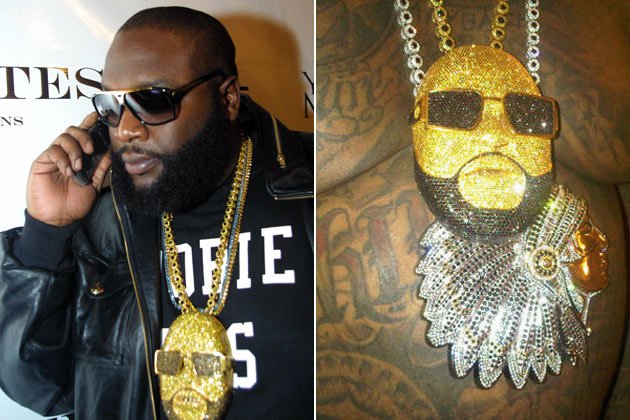 The chain with his face is made from gold and costs $1,500,000. The guard of the jewelry is very massive, which also shows the influence on others as well as the music process in general and the solid position in music. Despite the fact his net worth is not the highest among the musicians from his generation, Rick may boast with the most expensive chain ever. 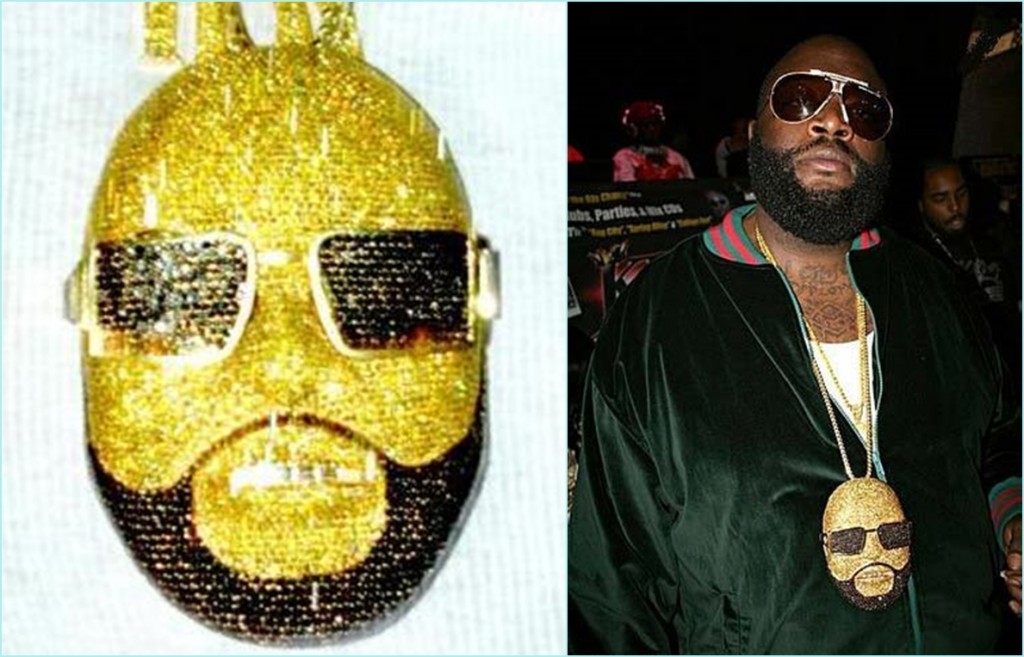 The second place is left for Sean Kingston, if to be certain for his Box of Crayon, which is priced as $500,000. Big, bright and massive – those are the best descriptions for his chain. It also contains some sparkling elements, which definitely catch the audience eye. As to Sean’s comments, it symbolizes some backwashes and memories from childhood. That’s why it looks a bit childish.

His career started in 2007, when being young and extremely talented, Sean released the song, which immediately became the hit, reaching number 1 in Billboard 100 – “Beautiful Girls”. Since that time he is considered to be active in the music industry.

The third place is presented by T-Pain rapper and his chain, which includes 197 Carat and a special writing Big Ass Chain. There are many supposals about the direct or indirect meaning of this statement, because he is frequently seen on screen and the chain introduces him first even before the songs. The cost of the jewelry is about $410,000, which leads it to the third position in our rank. 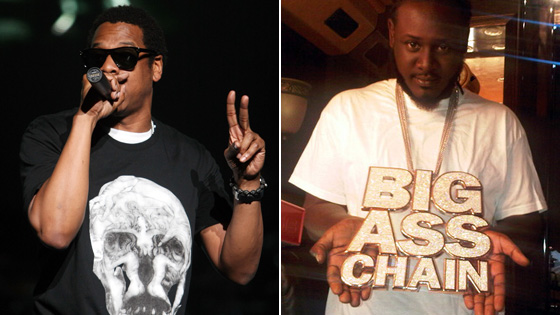 The fourth step holds the name of 2 Chainz, whose jewelry is priced as $350,000. The collection includes a massive chain, who is always on at the concerts or club parties, two big rings and the bracelets; all it is made, of course, from gold. There are no certain signs on the jewelry, but the number, which makes a strong impression of richness.

His career started a bit after the high school, so to the list of his achievement it can be added two solo albums (“United We Stand, United We Fall”, “B.O.A.T.S 2: Me Time”) and EP, with its name FreeBase, where one can download for free digital tracks. 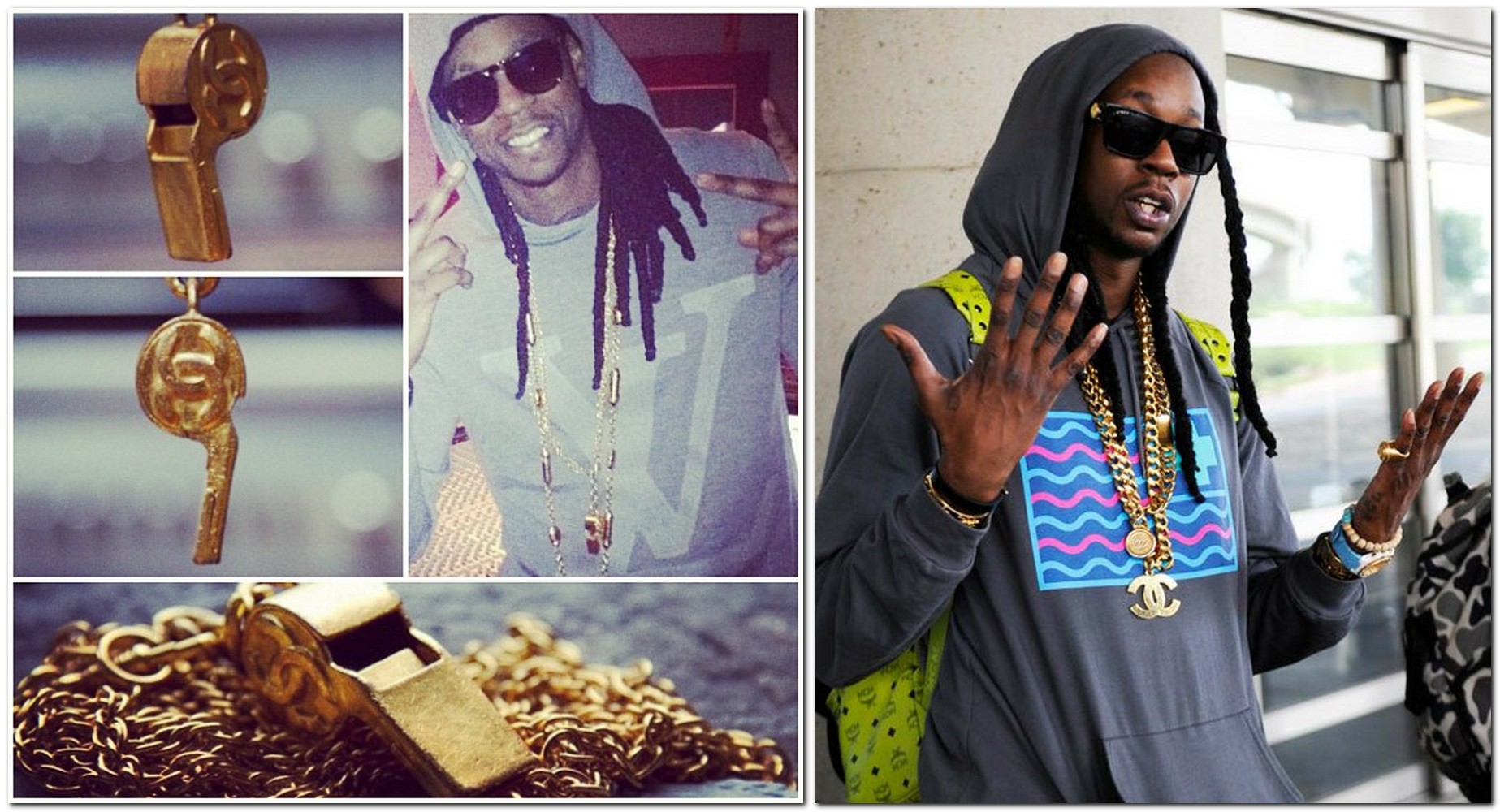 The last position is occupied by Kanye West with the jewelry collection, which costs $300,000. Here one can belong the golden massive chain, with no particular signs or eye-magnets, and a pyramid ring, which suits him well. The chain was presented on the ceremony of BET Awards.  It was appreciated by both public and critics as the most stylish chain.

Among his famous albums are “Late Registration” and “Graduation”.

To conclude, it may be said that each rapper as the music star wants to shine as a real star, enlightening one appearance with the luxury jewelry, attractive or impressive, in order to distinguish from others.