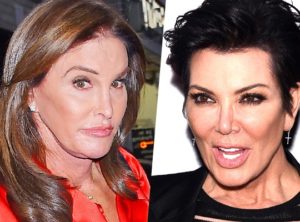 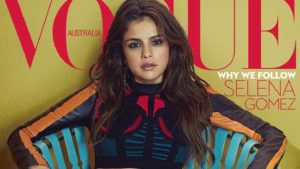 The youngest of the Kardashian sisters, 18-year-old Kylie Jenner, will celebrate her birthday in a few days.Despite the fact that she was born on August 10, the festival was started to celebrate some days ago. And longtime Kylie’s boyfriend – rapper Tyga gave his girlfriend a premium car again. It looks like giving expensive cars has become a habit for a musician. 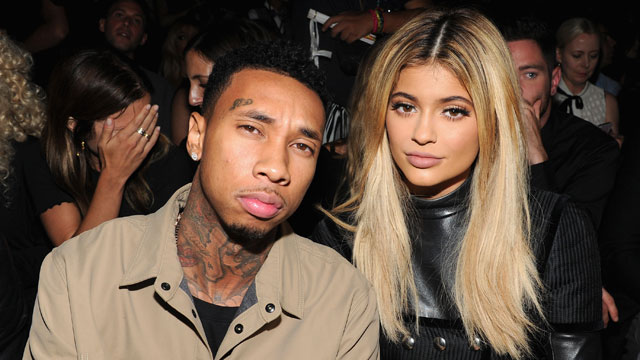 Last year the rapper gave 2 cars to Kylie that have a total cost of $500 000. This gift is a little cheaper just $200 000. But the day of Jenner’s birthday has not come officially yet and it is possible that her boyfriend will not change the tradition and will delight his sweetheart with a brand new posh car again.

It is not surprising that the young musician is so generous with Kylie, after all having an income of more than $15 millions per year; he can afford to pamper his girl

Tyga falls in love with Kylie endlessly and this is confirmed by his breakup with his previous fiancée. Many fans criticize that he had ceased to see his child from his ex-girl because of Kylie, but Tyga asks not to mix his personal life with public. The couple tried to hide their relationships to the end and did not comment their joint public appearances. 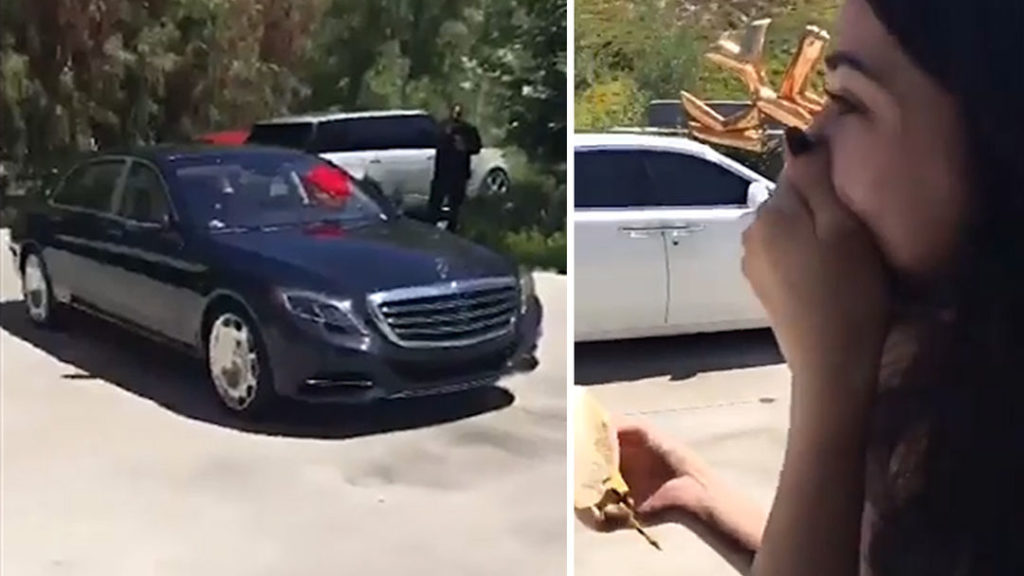 Not so long time ago information about the engagement of Tyga and Kylie was appeared in the network. Some media wrote that the girl was pregnant from rapper and is preparing to become a mother. Kylie’s relatives were unhappy with such news, arguing that the girl is still too early to have a baby. Luckily, she has denied all the rumors about the sudden pregnancy and marriage. Kylie said:

“I don’t want and are not going to get married soon and certainly not pregnant. Right now career comes first for me. “

By the way with one of last year’s car a dark story is connected. We are talking about Mercedes G-Wagon. According to insiders this car was given to ex-girlfriend Blac Chyna. After the breaking up the musician took the car and repainted. Rumors say that he gave this car to Kylie, but she realized the deception and then the rapper had to fork out for Ferrari.