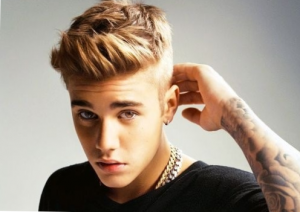 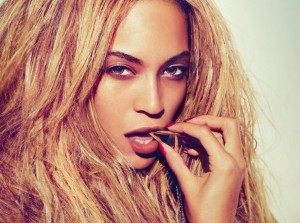 Janet Jackson net worth is $175 Million. 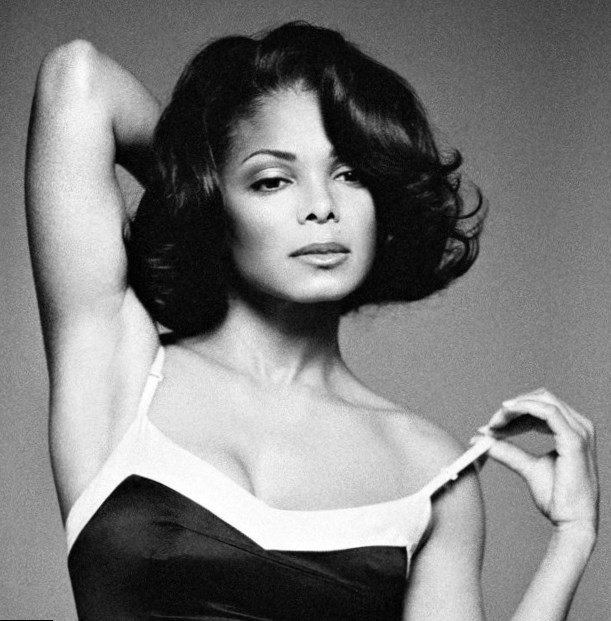 A sister of legendary Michael Jackson, from the very childhood she had no choice. When all the others admired her unique brother, when people got mad at his concerts and when the whole world discussed Pop King Michael and all the members of his family, little Janet Jackson understood, she had no choice but to become a successful singer. Now Janet Jackson is one of the most sold artists in the world.

Janet Damita Jo Jackson was born in 1966, on the 16th of May in the family of Katherine Esther and Joseph Walter Jackson. The girl is one of 9 children in Jacksons’ family. Her brothers were already popular and travelled all over the country with their band “Jackson Five”. Her father offered the small daughter to join them too but she refused and chose her own way in show business. And it was the right decision. Janet understood, it was inevitable for her to be compared with great Michael and of course she would look like a pale copy of the really talented artist. She did everything she could to be separated from her family. Her music style, her singing and her dancing were absolutely different from Michaels. Besides young Janet Jackson was very good looking. It helped her to attract people’s attention. 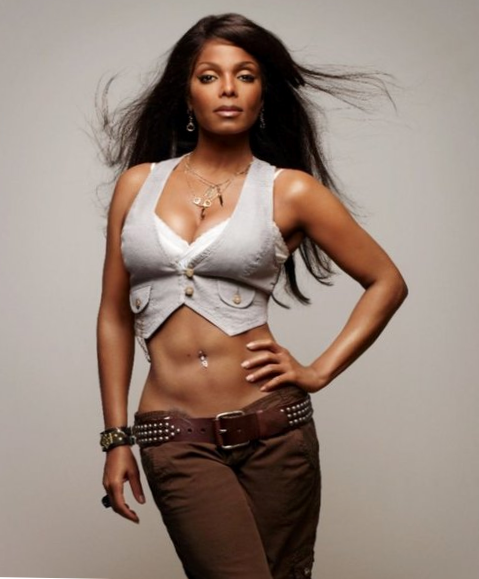 Janet started her career as TV actress. She was noticed by producers, when she took part in the show with her brothers. The pretty girl took part in TV series “Good Times” and “Different Strokes”.

Later she started her career as a singer. Janet Jackson music is the sample of dancing pop style. The star is the owner of numerous musical awards like five Grammy Awards, twelve American Music Awards and many others. Once she got nomination for Academy Award. 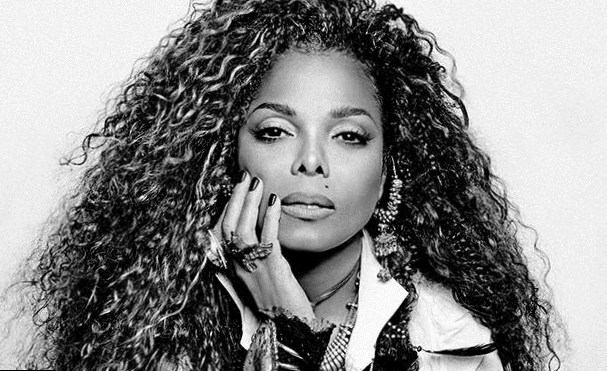 Janet Jackson works hard for her money, arranging various world tours, releasing new albums and taking part in various TV shows. But her net worth can’t even be compared with that one of her late brother, who was a billionaire.

In 2013 the news appeared that Janet Jackson has become a billionaire. Nevertheless, her new status wasn’t proved. She really earned a lot during her career, but the income is not the net worth as some part of that amount was spent for her new shows, suits, loans and for salary of her musicians. 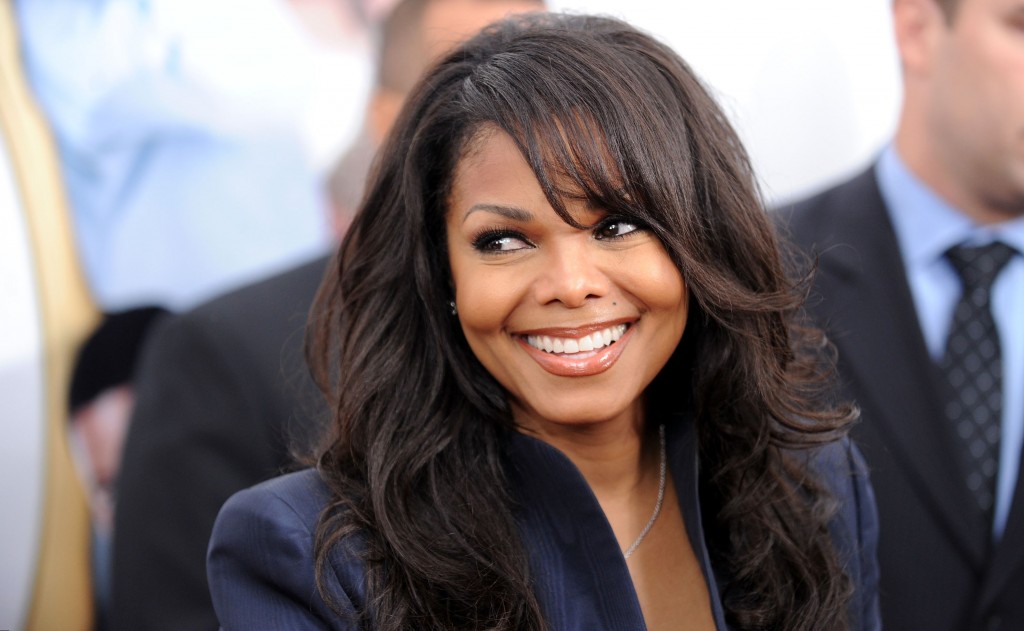 As Wissam Al Mana is a rich person and Janet is quite wealthy too, it goes without saying, that their wedding should be the best from the best. They got married in 2012 and it is rumored, her rich husband had spent $20 million for the ceremony. He invited 500 guests, including all the members of Janet’s family. He hired planes to take the guests to the place of wedding (it cost him $3 million), he hired Chef and created special menu. Besides he gave Rolex watches to the attendants of the ceremony as a gift. 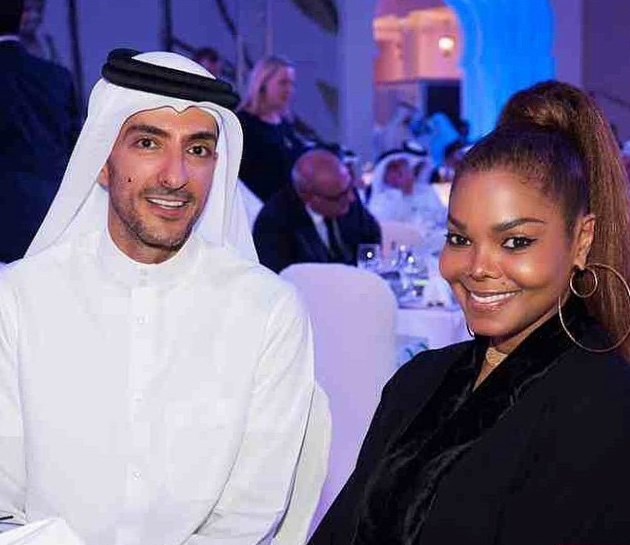 It goes without saying, Wissam Al Mana, who is nine years younger than his famous spouse (Janet Jackson date of birth is 1966, the 16th of May and her husband’s date of birth is January 1, 1975) is crashed on his legendary wife. Janet Jackson is the performer of such great hits as “No Sleep”, “Rhythm Nation”, “When I Think of You”, “The Best Things in Life Are Free” and many others. In fact, songs are Janet Jackson children as she hasn’t become a mother yet. 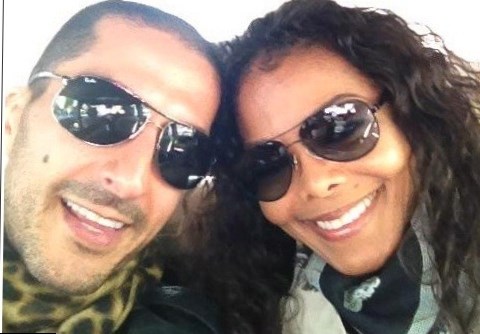 Her husband – billionaire gives his wife-hit maker not just jewelry, cars and houses. He also arranges parties for her. In May, 2015 the star celebrated her 49th birthday. She was planning her new tour and that’s why she didn’t want to make a great party, she had just dreamed to spend an evening in her favorite sushi bar with her husband.

But he arranged a secret party with 16 closest friends and relatives of the couple. He bought two cakes for his loved one. Thus Janet Jackson birthday 2015 was great!

The rich celebrity is also the owner of two (at least!) homes:

The apartment has 19 rooms. It is situated in prestigious building of Manhattan. Central Park can be seen from its window. 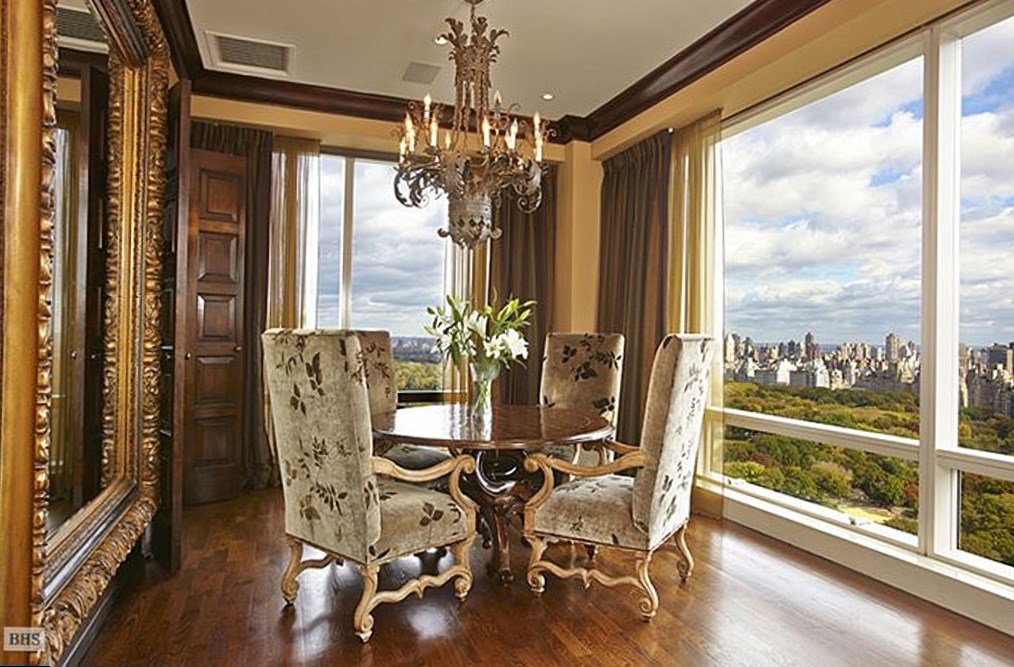 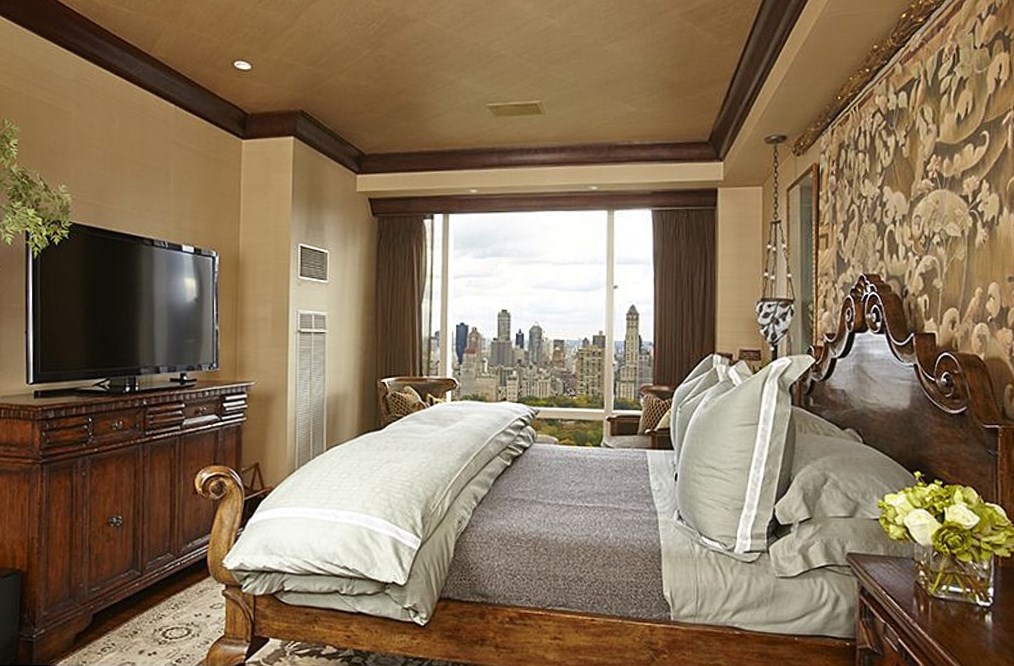 The house is located not far from Las Vegas. The star had never showed the photos of her house in press, so it is hard to imagine, what she has inside. But it looks luxurious and roomy. Probably, she has bought it for her father or brother, as she doesn’t live in the house herself! 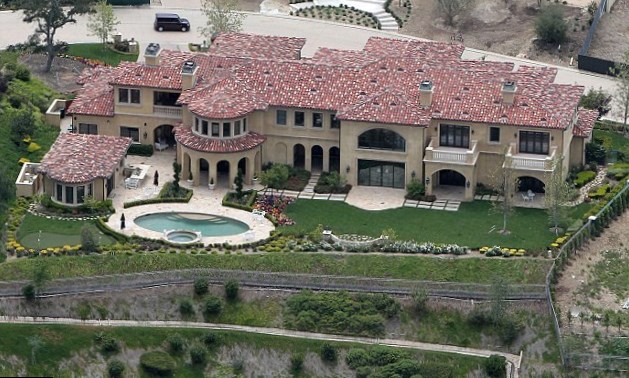 The star really likes the cars! She has made home car collection. They say, her Bentley Continental is on sale now!