The most expensive bras by Victoria`s Secret 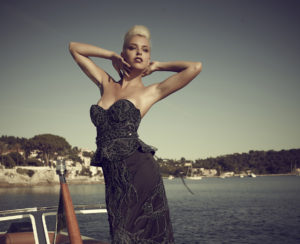 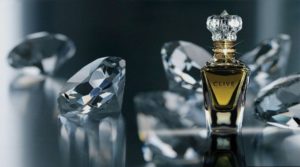 There is no secret in women’ affair with beautiful, designer and modern lingerie. It is also truthful, that all weak gender presenters adore the comfortable bra, which one the most necessary parts of the all clothes the lady owns.

The history of bra is challenging, but cute. It was developed quickly since the times they at once appeared in order to bring some easiness and diversity in the routine life.

In this article, you will get to know about the most expensive and the most impressive bra, made ever by Victoria`s Secret, about the secrets bra holds and the stars from jewelry sky did caught.

This brand of underwear was founded in 1977, when a graduating student of Stanford University Roy Raymond decided to open his first open-air shop in the same city.

The reason was him feeling shame, when the talk is about lingerie. The name of store was addressed to his first wife, Victoria. He sold the business and the collections to company “The Limited”, which became extremely popular in the mid-1990, presenting to be the largest company in USA, which purchases the underwear. Up to date, there are more than 1000 shops and shopping centers, which introduce the collections to public.

So, here are some of them, very luxurious one.

The red color was used to attract the opposite gender as well as to capture the people’ eye. The sparkling effect was created by putting 1300 jewelry stones, designed by Mouawad, and 300 rubies on the top of the bra. The show it was presented happened in 2000, where this richness was shown by Gisele Bunchen – a charming German model.

The second place is shared between Heavenly Star Bra and Sexy Splendor Fantasy Bra; both of them are priced as $12,500,000.

The first one is all about shining – it is featured by 90-carat diamond, accompanied by 1200 sapphires, which are suitable, but a bit massive, for that tiny and neat bra. The author is Mouawad. The year it was introduced to the world is 2001; the role of presenter was after Heidi Klum. 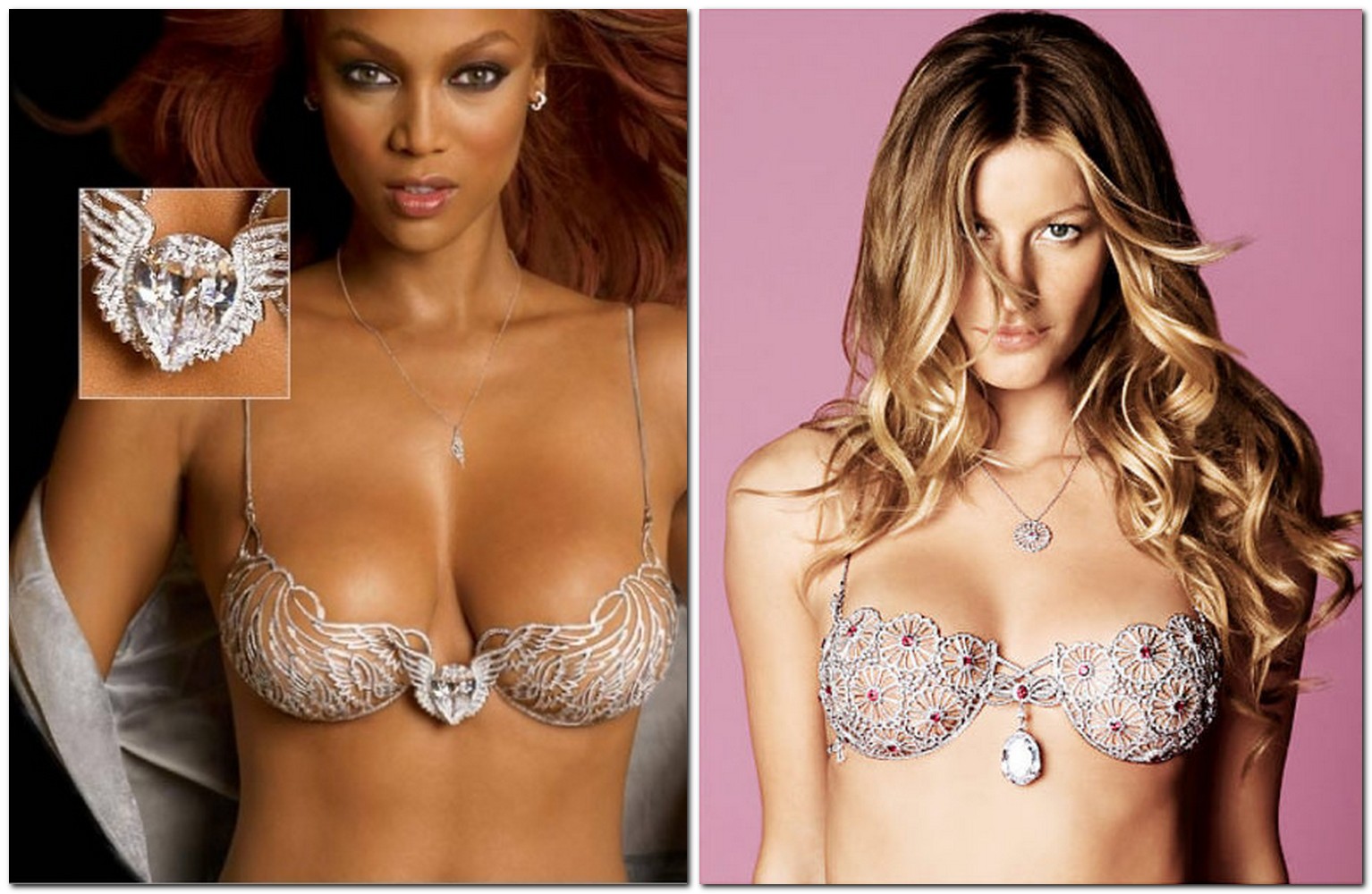 The other bra in high cost is Sexy Splendor, which was shown to the world by Giselle Bundhen, who looks quite attractive in the bra with 22 rubies and 2,900 set of diamonds. It is also featured by white gold, which meant snow in the designer view.

The third position is held by Very Sexy Fantasy Bra. The total amount of money it was purchased for is $11,000,000.

It was created in 2003 for the annual show of angels. The model, who was lucky to present it was Heidi Klum – the main angel of that party. The brightest description of it is the second largest diamond in the world – a 70-carat one. It is located in the center of the bra, making it fancier among others. The designer is the talented master Mouawad.

The fourth position is left for Millennium Bra, the worth of which was estimated $10,000,000.

What is unique here – 2000 small diamonds in the form of stars, which have the friendly sparkling company in the look of sapphires and the platinum, they are set in. The model is unchanged, but nevertheless very unordinary – Heidi Klum.

The last position in our rank is introduced by the bra, called Hearts on Fire Diamond Fantasy Bra.

It was developed by the group of jewelry makers, who were eager to please the audience, so put here 2,200 diamonds small-shaped and 10-carat diamond brook in between of the halves of the bra. The final price was $6,500,000. Charming lady to gain the popularity from podium and pages of the variety famous magazine pretended to be Karolina Kurkova, who suited much on the fashion show as well as on photo shoots.

Lingerie is one of the most intimate themes, which can’t be discussed widely. That’s why the main aim of any collection made is to keep privacy practically in each sphere it is more or less connected with. The charming notes are the conclusion of the great work done as it symbolizes a hard process to be made in order to bring some pleasure to the beloved man or woman.